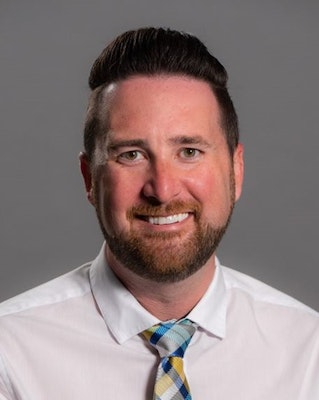 Mr. Ashcraft has been in the field of higher education for 13 years, 11 of which have been with Sullivan University.  He has a Master of Science in Conflict Management, as well as a Bachelor of Arts in Business Administration with concentration in Human Resources. He will begin pursuing his doctorate degree in Fall of 2022.

In addition to his education, Mr. Ashcraft has served in various roles during his career. A few of the positions include: Admissions Representative, Campus Coordinator, Reentry Specialist, Academic Advisor, Registrar, Senior Director of Academic Services, and currently as the Executive Director of Academic Operations and Institutional Effectiveness. 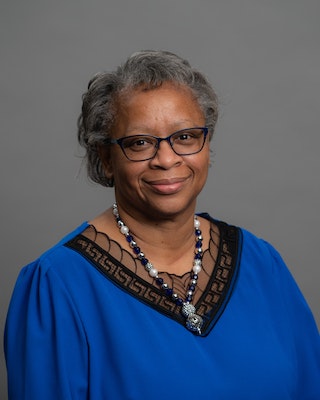 In addition to her education, Ms. Bell has served in various roles during her career. A few of the positions include: Microfilm Specialist, Clerk, Supervisor of Records, Associate Registrar, and currently Associate Director of Academic Services and Adjunct Instructor. 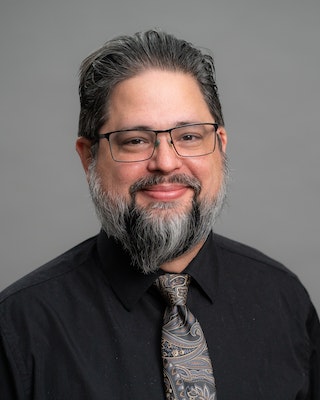 Mr. Eye has been a part of Sullivan University for over 9 years assisting students in reaching their higher education goals. While previously serving as a Financial Planning Coordinator in the former Online division, he now serves as Senior Academic Coordinator at the Main Campus while also assisting the Dupont and Atkinson Square locations. 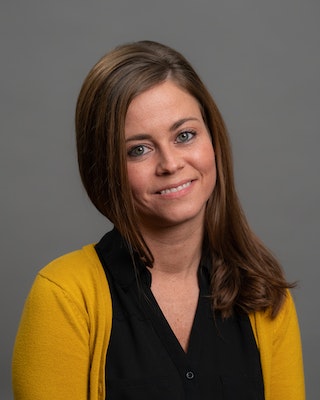 Mrs. Fox began her journey with Sullivan University in 2019 as the Attendance and Retention Specialist and recently transitioned into the Student Status Coordinator role. She graduated from Spalding University with a Bachelor's of Arts in Psychology and has over 10 years of customer service experience in her background. 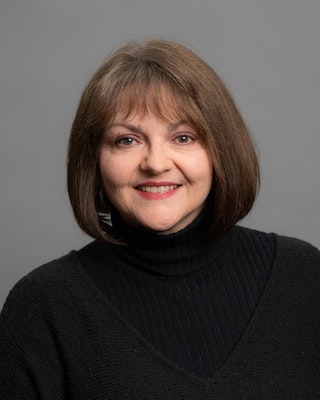 Mrs. Schumacher has been with Sullivan University for over twenty years. She is a graduate of the University of Louisville and a Kentucky Colonel. When she isn’t working, she serves as a volunteer in her local community as an officer for her homemaker club, and as a member of several historical preservation groups. 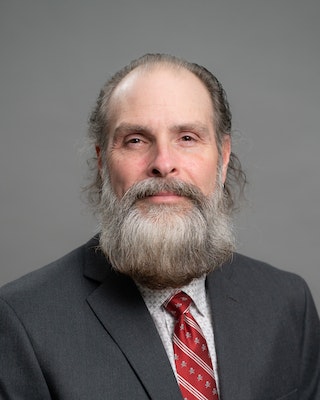 Mr. Dollar has been with Sullivan University for over three years in his current role as an Academic Services Coordinator. Prior to Sullivan, he spent the majority of his career in the Human Resource and Management Consultant fields in various organizations where he facilitated onsite Training and Workforce Development. His transition to academics was motivated in preparation for his future as an educator at the college level.

Mr. Dollar is no stranger to Sullivan University, and he has been exposed to all facets of both online and campus life in his personal educational journey. He obtained a Bachelor of Science in Human Resource Leadership from Sullivan University in Louisville, KY. He has also earned a Master of Science in both Management and Human Resource Leadership and a Master of Business Administration degree. Recently, he has concentrated his studies to conflict resolution principles and strategies. 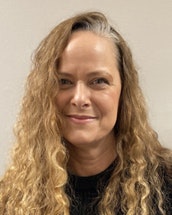 Mrs. Erickson has been working in the education field for over 20 years. She earned a Bachelor of Arts in Fine Arts at Murray State University graduating with honors. She began her retention efforts with college students through her organization, Madea Faith Freedom from Addiction, Inc., in which she was Founder and Chief Executive Officer for a decade. After working with students in recovery, she realized education is a key factor to breaking oppressive and toxic cycles. With a desire to be where college students were, she returned to higher education to pursue a Master of Science in Human Development and Leadership with a concentration in college student development and academic counseling, while teaching First Year Experience at Murray State University.

Before coming to Sullivan, she was an instructor for First Year Experience, and an academic counselor with a programming concentration in retention efforts for first generation, low-income, and college students with a documented disability at the University of Southern Indiana. Madea is passionate about helping Sullivan students not only succeed academically but personally. Her education, experience, and belief that education is a key to success drives Madea to advise each student individually toward their academic and personal goals.