Prepare for a variety of career opportunities at home or around the globe when you cultivate your culinary and hospitality skills.

There are opportunities to bring the skills learned at Sullivan University with you around the world.

Hospitality is a particularly exciting career field to enter right now. There are career opportunities as diverse as can be imagined. Careers in large corporate sites and small independent operations offer settings to keep you challenged. There are opportunities to bring the skills learned at Sullivan University with you around the world. The College of Hospitality Studies offers a Professional Baker Diploma and a Professional Cook Diploma. There are four associate degrees, Baking and Pastry Arts, Culinary Arts, Event Management and Tourism, and Hotel Restaurant and Restaurant Management. We also offer a Bachelor of Science in Hospitality Management.

The faculty in the College of Hospitality Studies bring well over five hundred combined years of experience. The comradery and teamwork are evident in their support of student learning. Not only do they have extensive experience in the culinary, baking and pastry, and hospitality industries, but are also accomplished educators. The school itself is well equipped with all the necessary and specialty equipment to prepare students in international cuisines, garde manger, food production, baking and pastry.

Graduates from the College of Hospitality Studies can look for and be found in jobs around the globe. In fact, Sullivan alumni can be found in hotels, catering companies, restaurants, cruise ships, and teaching positions in places anywhere from Kentucky to Europe and Antarctica.

FOOD, CULTURE, HISTORY - it's no wonder Louisville was ranked #2 by the New York Times for best cities to raise a family! 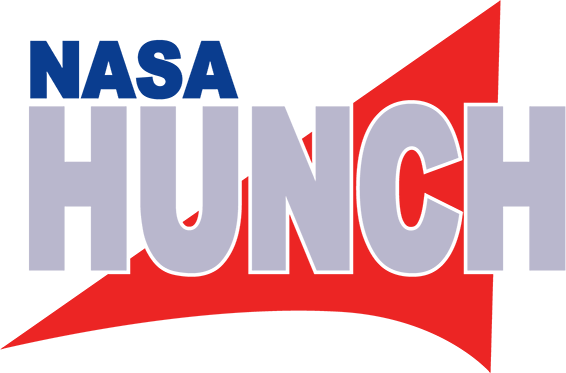 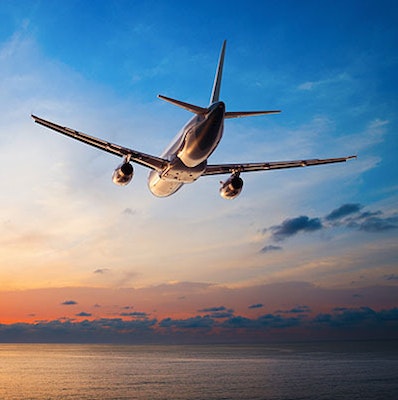 "Prior to coming to Sullivan University, I was a server in a restaurant and could not break out of the foodservice business. I graduated from Sullivan in March of 1985 and landed my first position in the travel industry in May – a position I would have for 13 years. I started with the company as a ticket processor for the customer service department and when I left the company after 13 years, I was regional manager of international sales."

Associate Degree in Travel with an emphasis in Marketing Graduate 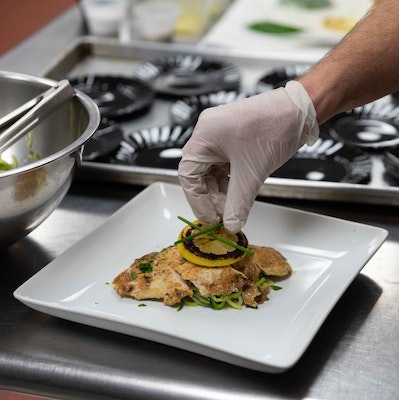 "My experience was incredible. I worked with and was taught by some of the most knowledgeable and caring chefs I could have asked for!" 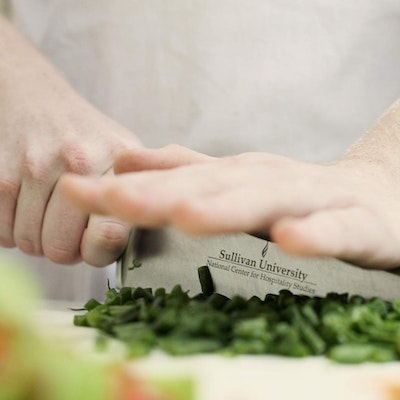 "It was the best mid-life crisis I could have possibly chosen! I realized that, even in my mid-40s, this dog was not too old to learn new tricks. I was totally engaged by being around both the energy of far younger students, and the knowledge and experience of the chef instructors who were closer to my own age. New skills, new vocabulary, renewed discipline, new outlook on life, newly re-fueled inspiration and creativity."

Letter from the Dean

Chef David Hendricksen has over 40 years’ experience in the Culinary and Hospitality industry. He holds a Master of Arts degree from Webster University, a Bachelor of Science degree from Southern Illinois University and an Associates of Science from Johnson & Wales College, Providence, Rhode Island. His wide range of experience in education includes being the National Culinary Director, the Director of Faculty Development and Quality Assurance and the Academic Director of Culinary Education for The International Culinary Schools at the Art Institutes in Colorado and Las Vegas and he served as The Executive Director of Operations at Johnson & Wales University in Charleston, SC.

Chef Hendricksen started his career as a cook in Beaufort North Carolina. He was a chef with Inman Yachts out of Charleston, SC.  He has worked as a Restaurant and Hotel Design Layout Consultant for Meadowbrook Inn in Blowing Rock, NC and he worked with Inland Seafood as a Sales Account Executive. He was a founding member of the Sustainable Seafood Initiative with the SC Aquarium in 2002.

His teaching philosophy is student-centered and highly participatory. He believes that each member of the faculty, functions as student advisors and that they can impact the students’ perception of educational value. “Every minute of student time in class needs to have value. Additionally, learning should and can be fun. It doesn’t just matter if the instructor can do something, it matters that the student can do it as well. “

He has created unique student-centric activities that help to invigorate the student experience. Some of these activities include an all-expense paid trip to Italy for 14 students for the Urbani Truffle Competition, a student and faculty cheese contest and Wisconsin Cheese tour, and a trip to Los Angeles for a Menudo contest that earned a Guinness World Record. He worked with the James Beard Foundation so that his students and faculty could have the opportunity to prepare three Thanksgiving dinners and two New Year’s Eve dinners at the James Beard House in New York City.

In June 2020, Chef Hendricksen was named Dean of the College of Hospitality Studies at Sullivan University. 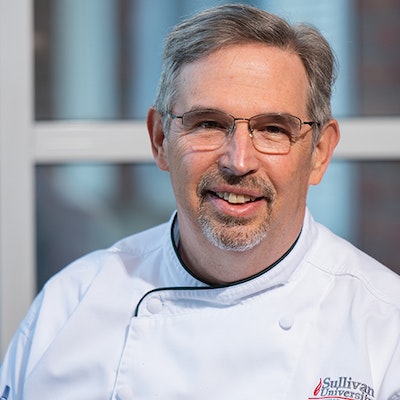