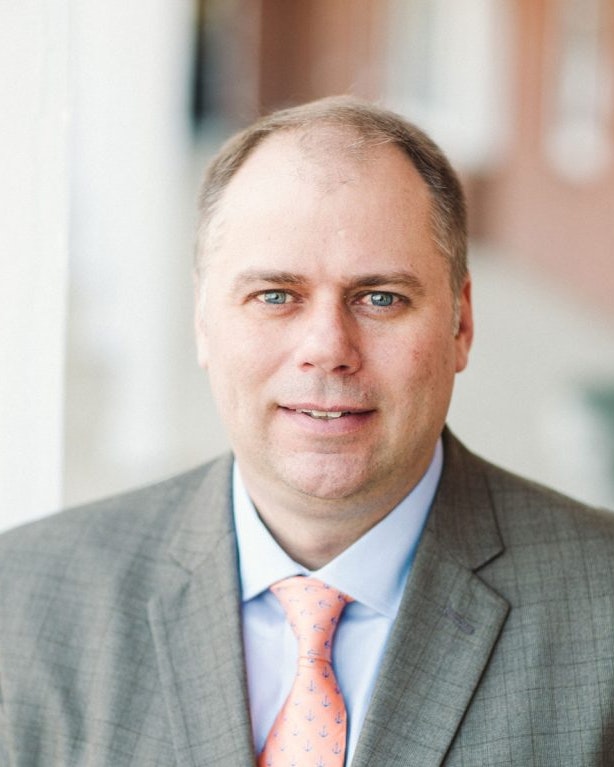 In his newly-announced role Ernst – a Louisville native and Sullivan University graduate who most recently held the title of Executive Director of the Sullivan College of Technology and Design – will have responsibilities relating to the overall administrative operation of the university with particular emphasis on the Sullivan University Main Campus.

“Chris Ernst’s long and dedicated career to the Sullivan University System has been a productive and successful one,” said President and CEO of Sullivan University Dr. Jay D. Marr. “We look forward to having Chris assume this progressively more responsible role.”

“I’m excited about the opportunity to be more involved in the overall operation of Sullivan University,” Ernst commented. “It is my goal to enhance the students’ overall experience while they work to obtain their career goals. It’s great to part of a University that is student-focused and is committed to student success.”

Ernst has a long and impressive history with Sullivan University. He first came to Sullivan University in August of 1994 as a part-time employee for the grounds crew. A year later he was promoted to a facility support position. During this time, he also assumed a secondary role as a resident adviser.

Five years ago, Ernst became the Executive Director of the Sullivan College of Technology and Design, where he has launched many new programs, facility and equipment improvements, and successful reaffirmations of institutional and programmatic accreditations.