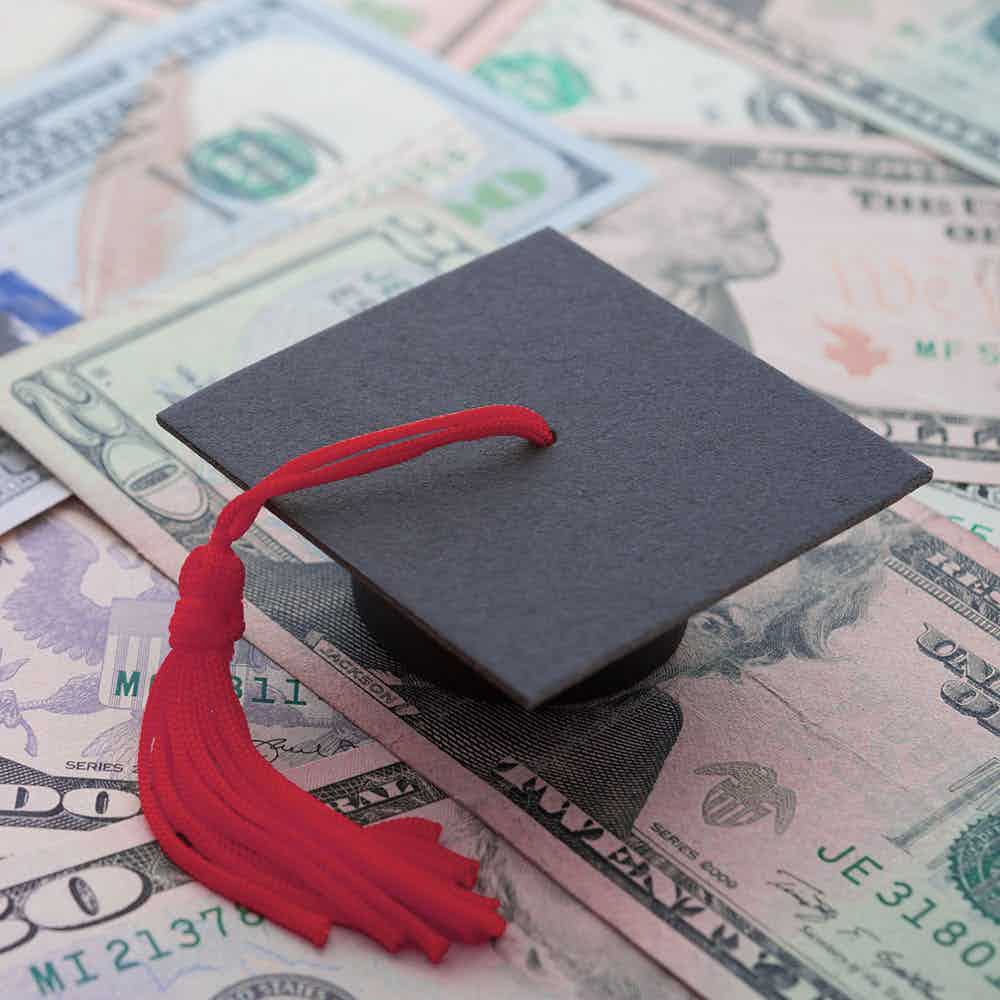 LOUISVILLE - Sullivan University, APRON Inc. - a local non-profit that provides assistance to employees of Louisville's independent restaurant community - and the American Culinary Federation have teamed to provide a $3,000 scholarship to a Sullivan student.

DeAnn Ransdell is the recipient of the scholarship, which is being given in memory of the late Chef Nick Sullivan, a Sullivan University graduate who passed away earlier this year. He was serving as executive chef at the Louisville Marriott Downtown at the time of his passing.

"Nick was very proud of his connection to Sullivan and had worked with many interns over the years," said APRON President Gary Fox. "He was also a big supporter of APRON. Our board wanted to honor his memory and could think of no better way than to help out another up and coming young culinary professional."

"At Nick’s memorial service Chef Charlie Shunnarah from the American Culinary Federation offered to come in with APRON on this scholarship and matched our amount to make the grand total $3,000," Fox said.

APRON Inc is dedicated to serving employees in Louisville’s Independent Restaurant community who find themselves in great financial need through no fault of their own - situations such as illness, surgery, house fires, injury, floods, and natural disasters.

Since APRON's founding in 2011, the organization has have given more than $1 million in grants, including over $400,000 in the last two years alone due to the Covid pandemic.

"Our aim," Fox said, "is to lighten the load for these hard-working people."

"APRON is a wonderful organization helping those dedicated to the food service industry that are also in need. In the spirit of their missions, APRON and the American Culinary Federation have joined together to recognize one of their own who contributed so much for the culinary arts profession," said David Keene, vice-president for community partnerships at Sullivan University. "In addition, Sullivan University is proud to recognize Chef Nick as one of our alumni, and we are grateful to be a part of this effort to celebrate his many achievements and successes. The University and the scholarship recipient, Ms. Ransdell, are both humbled by this recognition."

Fox, who has worked in high-end Louisville restaurants for 15 years, said he has worked with many interns and grads from Sullivan's vaunted culinary program over the years.

"I was always impressed by the professionalism they showed and their willingness to learn and then pass on their knowledge to the next generation," Fox said. "I worked 30 years in New York City, and honestly these young people come as well prepared into the workplace as any I’ve ever seen."

Fox and others in the restaurant industry and broader community founded APRON after a local chef fell ill and was unable to pay his bills. The chef had no health insurance so Fox and others held a fundraiser to help pay his medical bills.

"During the fundraiser a bunch of us had the idea of a safety net of some sort for the Independent community, and APRON was born," Fox said. "I brought the idea to my friend, the late chef Dean Corbett, to get his thoughts and he said that that need had been recognized for a long time, but no one was willing to take it on.

"Dean asked how he could help and I said that we could use $800 seed money to apply for our non-profit status," Fox recalled. "He pulled out his checkbook and we were on our way."