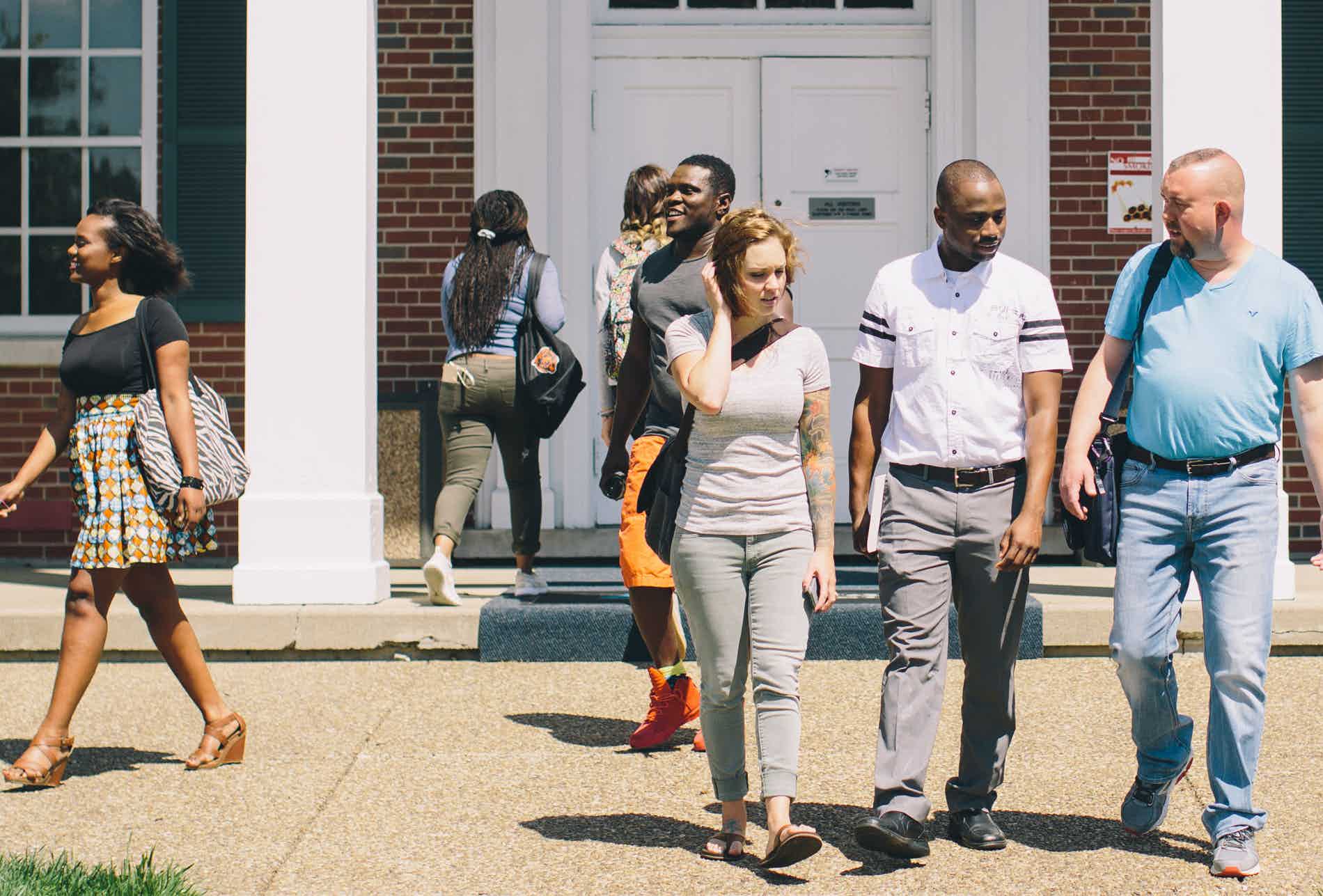 Efforts are currently underway with Sullivan University’s accreditor, the Southern Association of Colleges and Schools Commission on Colleges (SACSCOC), and the institution is working with the U.S. Department of Education and the Kentucky Council on Postsecondary Education toward making merger a reality in the near future. While no definitive date is set, merger could occur early in 2018, or, it could occur later, depending on various factors.

“This is not a decision that has been taken lightly, nor is it a new concept,” said Sullivan University System Chancellor and Founder A.R. Sullivan. Chancellor Sullivan and his late father, A.O. Sullivan, founded the school in 1962. Chancellor Sullivan’s son, Glenn Sullivan, serves as President of the Sullivan University System. President Sullivan shared “The concept of merging the schools has been under discussion for well over a decade. One major theme has emerged during our discussions – this change would benefit our students and graduates.

“Bringing all the schools under a common regional accreditor strengthens the resumes of our graduates and builds a strong identity for all of our divisions,” Chancellor Sullivan said. “A merger will also create the benefit of operating under a single brand, offer efficiencies, save resources and eliminate some current redundancies.”

Dr. Jay Marr, Chief Executive Officer for Sullivan University, an experienced and vastly capable administrator, is managing the merger and has assembled a seasoned team from across the System to assist in this process. Faculty and staff from all three schools have been involved in the effort and the synergy coming from the combined efforts of these individuals is remarkable and inordinately positive.

“We are fortunate to have so many people with extensive experience encompassing all aspects of this complex process,” Chancellor Sullivan said. “Our institutions have a long history of educating students and serving employers in the Kentuckiana area. Spencerian dates to 1892; SCTD was founded in 1961, and Sullivan University was founded in 1962. In addition, the Sullivan family has ties to Spencerian dating back to 1926, when Chancellor Sullivan’s father first attended Spencerian. He later worked there and became co-owner, before the Sullivan Family purchased it back into the family in 1969.”

Dr. Marr said the merger “continues our progress toward enhanced size and sophistication of the University, which currently offers certificate and diploma programs, associate degrees, baccalaureate degrees, master’s degrees and doctoral degrees. In addition to the main campus in Louisville, Kentucky, Sullivan University operates a branch campus in Lexington, an extension campus on the Army Post at Ft. Knox, and it recently opened two Centers for Learning, one in Louisa, Kentucky and one in Northern Kentucky serving the greater Cincinnati area.

“We also plan to continue with the development of course offerings in an online format to allow our students more flexibility as they seek to pursue a higher education,” Dr. Marr said.

To learn more about the merger and Sullivan University visit www.Sullivan.edu.

The University offers numerous certificates, diplomas, and degrees in career-orientated programs, ranging from business, pharmacy, human resources, technology, supply-chain management, culinary and baking and pastry arts, hospitality studies, conflict management, nursing, allied health sciences and legal studies. Sullivan University is a part of the Sullivan University System, which includes Kentucky campuses in Louisville and Lexington, an extension in Fort Knox, and The Sullivan University Centers for Learning in Northern Kentucky and Louisa, as well as an online division. For more information, visit www.sullivan.edu

About Spencerian College
Enos Spencer, a nationally recognized business educator of his time, founded Spencerian College in Louisville in 1892, some 125 years ago. The same family of educators that lead The Sullivan University System today have been part of the century old Spencerian for three generations since 1926, with more than 90 years of uninterrupted service to Kentuckiana. This continuity of leadership is unmatched at any college or university in Kentucky. Spencerian College specializes in offering numerous healthcare programs and graduates hold positions in the business, medical, and technical fields all across the United States. Spencerian College opened a Lexington campus in 1997. Spencerian College is nationally accredited to award credentials through the Bachelor degree level and holds numerous programmatic accreditations. For more information visit www.spencerian.edu