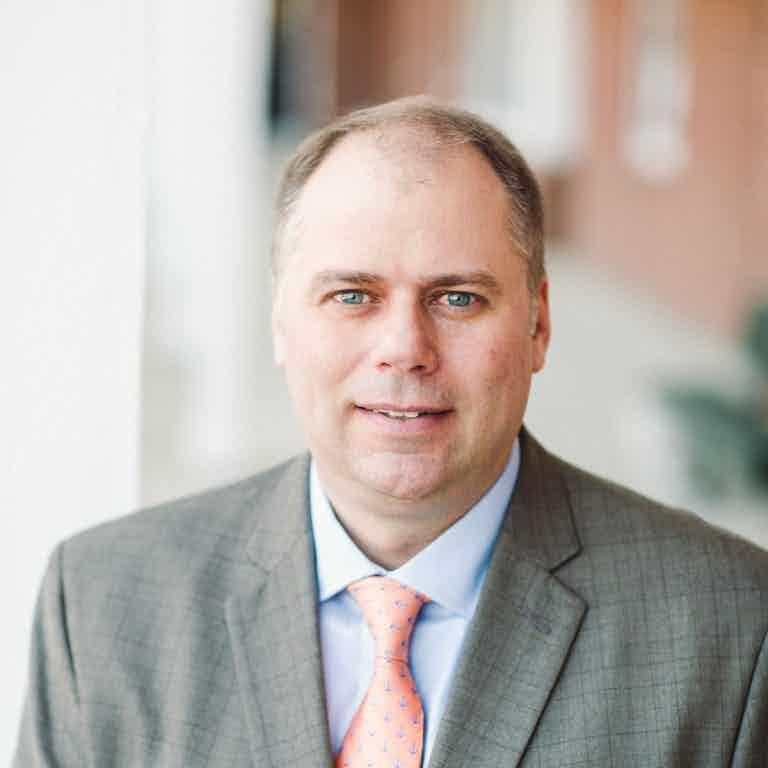 LOUISVILLE – Chris Ernst, Senior Vice President for Administration at Sullivan University, has been elected president of the Kentucky Association of Career Colleges and Schools (KACCS).

“I have served in higher education for 25 years starting at a very young age, so I have grown up working alongside several present and past board members and past presidents of KACCS,” Ernst said. “I have seen the passion and intensity they have poured into higher education and how hard they have worked on collaboration between the schools. I take this honor very seriously because I know how important our institutions are to the students we serve and business and industry across the Commonwealth of Kentucky.”

As KACCS president, Ernst will manage the business and affairs of the organization while reporting to the KACCS Board of Directors and membership.

“As the new acting President, I would like to continue our goals to educate people about our member institutions and how vital they are in filling the skills gap in Kentucky,” he said. ” KACCS school’s offerings range from short-term, hands-on, intensive career-focused programs to associate, baccalaureate, masters and doctoral degree programs. The career and profession-oriented mission of our schools is ideal for those wanting to quickly and thoroughly prepare for a career, or for those already working who want to change careers or advance in a current role.”

Dr. Jay D. Marr, President/CEO of Sullivan University. has worked with Ernst for his entire 23 year tenure at Sullivan.

“The success of an organization is often directly related to the quality, service and heart of its people,” Dr. Marr said. “Having watched Mr. Ernst grow through progressively responsible roles over the last two decades I am confident KACCS has made a wise decision in electing Mr. Ernst to guide the organization over the next several years.”