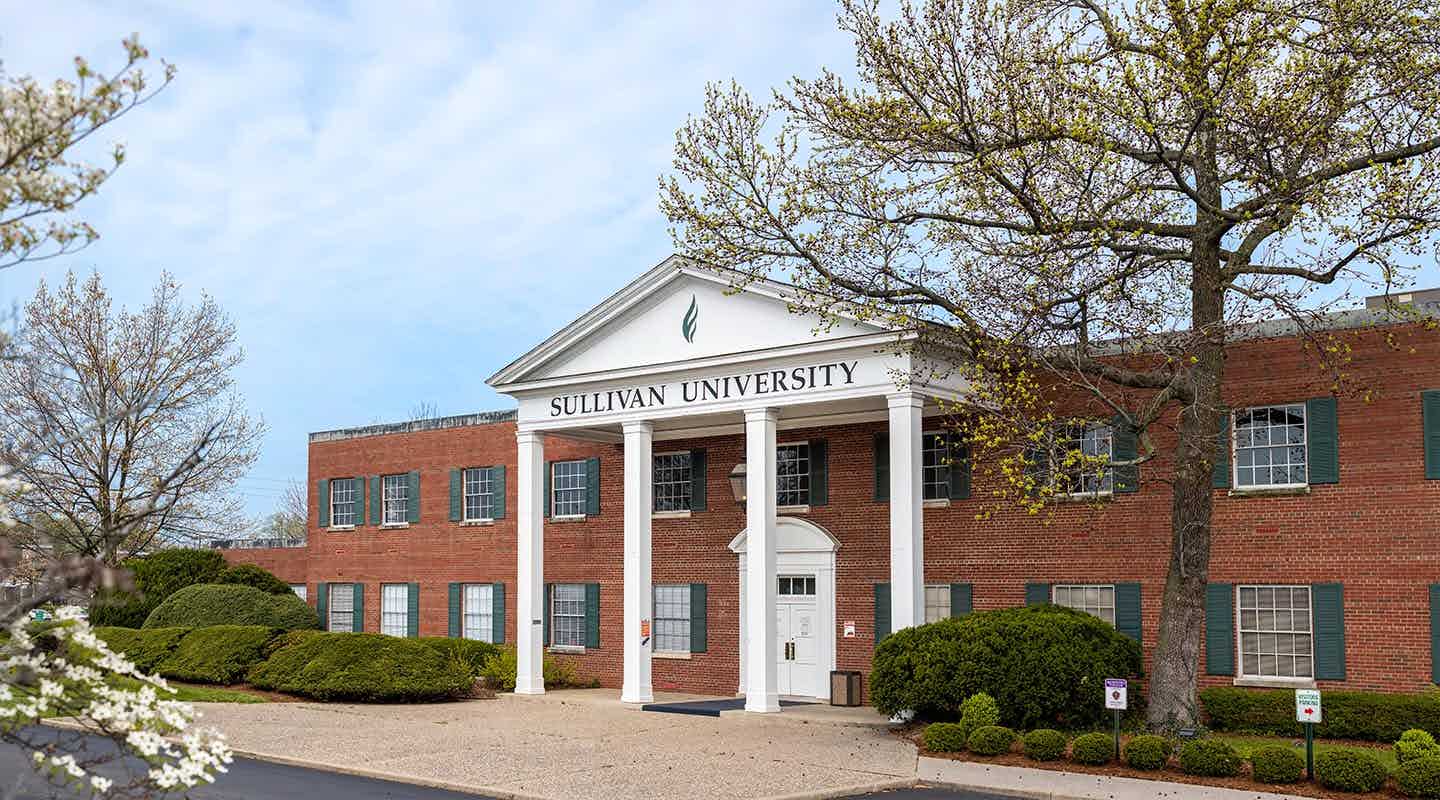 SULLIVAN UNIVERSITY, SULLIVAN COLLEGE OF TECHNOLOGY AND DESIGN AND SPENCERIAN COLLEGE JOIN TOGETHER

LOUISVILLE – The Southern Association of Colleges and Schools Commission on Colleges (SACSCOC) has approved the merger of Sullivan University, the Sullivan College of Technology and Design (SCTD) and Spencerian College into a single entity that will be now known as Sullivan University. The merger will be final on June 22.

Dr. Jay D. Marr, a 22-year employee of the organization, will continue to serve as president and CEO of the University.

“We are so pleased with this decision from SACSCOC, one of the top regional accrediting bodies in the country,” said President Sullivan. “This merger helps set the stage for a brighter future for students and alumni of Sullivan University.”

President Sullivan said his grandfather would be “overwhelmed” with the growth and progress of the school he founded more than 55 years ago.

The merger will allow for greater synergy within the single company, the Sullivan University System, and create certain efficiencies by reducing duplication and redundancy of tasks and differences of certain policies and procedures, Dr. Marr said.

“While each school has its own unique strengths and attributes, the decision was made to merge all three institutions into the single flagship institution, Sullivan University, so that our students and graduates may benefit from the greater name recognition and regional accreditation enjoyed by Sullivan University while allowing us a greater focus on delivering high-quality service, professional skills, career opportunities and a high-quality education to our students,” Dr. Marr said.

“Current and future students will benefit from being part of a larger institution that enjoys great name recognition and regional accreditation,” he said. “The merger will also create greater opportunities for inter-professional education within our undergraduate and graduate programs, and it will create better opportunities for scheduling, particularly in general education courses.”

SACSCOC, the merged institutions' accrediting agency, is recognized by the US Department of Education as a regional accreditor of post-secondary educational institutions. It accredits almost all major institutions in the southern region of the United States, including state-owned schools, major research universities, etc.

“The standards we are held to as an educational institutional are the exact same standards to which those institutions are held,” Dr. Marr said. “That means that students, graduates and employers are assured that the institution has achieved and maintains a certain level of quality required of all member institutions.”

Sullivan has been expanding in recent years, opening Centers for Learning in Louisa in Eastern Kentucky, Carlisle in Central Kentucky and Fort Mitchell in Northern Kentucky. The newly-merged Sullivan will continue to explore moving into under-served regions inside as well as potentially outside Kentucky.

“We are being embraced by many smaller communities,” Dr. Marr said, “and we are helping, where we can, to bring higher education opportunities to areas that have traditionally not enjoyed a physical presence of a post-secondary educational institution. ”

Sullivan has also operated an extension on the U.S. Army Post at Fort Knox since 1982, providing education opportunities, job training and skills enhancement to members of the military, military veterans. And Sullivan’s robust online division allows students – including those in graduate programs- to focus on their career objectives with streamlined programs that offer flexibility and convenience to fit busy career and family schedules.