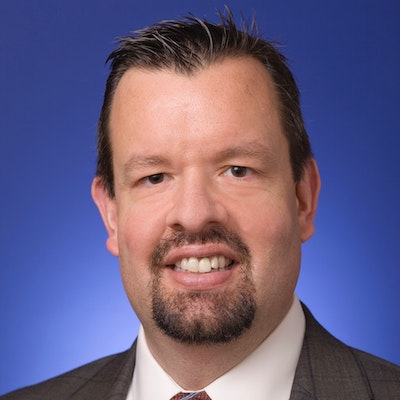 Dr. English received his BS in Pharmacy in 1993 and his Doctor of Pharmacy in 2005 from Ohio Northern University. He practiced full-time in a variety of hospital pharmacy settings and employment roles before joining the Sullivan University College of Pharmacy and Health Sciences (SU COPHS) in 2017. He has worked in small rural institutions, mid-size urban institutions and a large level-one metropolitan trauma center. During these years, he served in many frontline pharmacy roles and worked all three shifts (days, afternoons, and nights) on a regular basis. Dr. English has served much of his practice-based career in frontline pharmacist roles and has always worked diligently to expand not only the role but also the expectations of these more traditional roles both within as well as outside of the department of pharmacy. He received his certification in Antithrombotic Therapy through the American Society of Health-System Pharmacists (ASHP) Education and Research Foundation Antithrombotic Therapy Traineeship in 2007 and led the implementation of an inpatient pharmacist – driven warfarin-dosing service at Kettering Medical Center.

Dr. English is active in local, state, national, and international pharmacy organizations having served in numerous roles. He currently serves on multiple state, national, and international professional organization committees. He completed the American Association of Colleges of Pharmacy Academic Fellows Program in 2019 as a member of Cohort 15. Dr. English is a past president of the Dayton Area Society of Health-System Pharmacists, the Akron Area Society of Health-System Pharmacists and the Ohio Society of Health-System Pharmacists (OSHP). He is a past chair of the Public and Professional Relations Committee for the Ohio Pharmacists Association. He is a past director of the Organizational Affairs Division of OSHP. Dr. English is a past chair of the ASHP Section of Inpatient Care Practitioners, as well as a past chair of the Section’s Advisory Group for Pharmacy Practice Experiences and a member of the Section’s Committee on Nominations. He has served on the ASHP Council on Professional Affairs, the ASHP Membership Development Advisory Group, and the ASHP Foundation’s Development Committee. He is a past chair of the ASHP Council on Education and Workforce Development, is a past chair of the ASHP Fellows Recognition Committee and served as an Ohio Delegate in the ASHP House of Delegates from 2003 through 2017 apart from 2015. Dr. English was recognized as an ASHP Fellow in June 2009 and with an ASHP Distinguished Service Award for the Section of Inpatient Care Practitioners in December of 2009. In 2018, he was presented with the Northeast Ohio Medical University Alumni Association’s Distinguished Service Award.

In his current role at SU COPHS, Dr. English provides leadership for the Office of Student Affairs, as well as oversight of admissions, professionalism, leadership, and success issues for student pharmacists, student physician assistants, and the College. In his previous academic role, he served as faculty advisor for numerous student professional organizations and was recognized with various teaching and mentoring honors from student pharmacists prior to joining the team at SU COPHS.