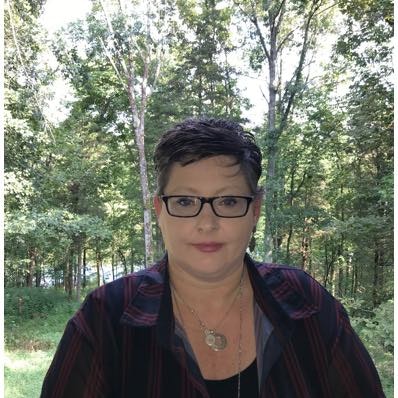 Dr. Deanna Summers has taught for twenty-four years at many different colleges and universities, including college programs in the Kentucky prison system. In addition to teaching courses in English and Sociology for Sullivan University, she is also the Academic Resource Center coordinator.

Deanna began her academic career as a social scientist and has had more than a dozen academic publications appear in peer reviewed journals that include the Gender & Society, the Journal of Offender Rehabilitation, Sociological Spectrum, the American Journal of Criminal Justice, and the International Journal of Sexuality and Gender Studies.  Her work has also been featured in the following books: Gaming in the 21st Century, Readings in Deviant Behavior, Classic and Contemporary Perspectives in Social Psychology, and The Gendered Society Reader.