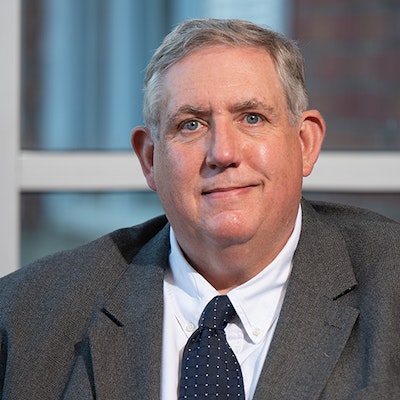 He has worked in restaurants, hotels, owned his own restaurant and catering business, served as a private chef aboard motor yachts. He held executive chef positions at America’s City Center and Sheraton City Center in St. Louis, MO and Harrah’s Casinos in Tunica, MS, Lake Tahoe, NV where he directed culinary operations of 14 restaurants including two, four-star, four-diamond, DiRoNA and Wine Spectator award-winning restaurants. He also held general manager and food and beverage director position in the field.

Chef Smith is a 1987 honors graduate of the Culinary Institute of America, where he apprenticed with three certified master chefs who were members of the U.S. Culinary Olympic team. He received his bachelor’s in Hospitality Management, Executive Masters in Business Administration, Masters in Business Administration with a concentration in Hospitality Management and PhD in Strategic Management from Sullivan University.

He has been involved with the opening of many foodservice operations, including the Edward Jones Dome and America’s Center in St. Louis, as well as numerous operations with Harrah’s, Harvey’s and Showboat Casinos.