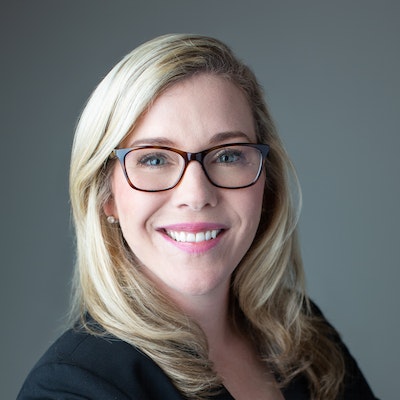 Melissa earned her undergraduate degree from Miami University in 2003 with a double major in Zoology and Psychology. She then completed her Masters in Physician Assistant Studies from the University of Kentucky in 2007. Melissa was board certified by the American Academy of Physician Assistants in 2007.  Melissa practiced family medicine in Louisville for 5 years before she began practicing in Dermatology in 2012. Melissa began guest lecturing in the Sullivan PA program in 2015 and has been an adjunct instructor since 2016.