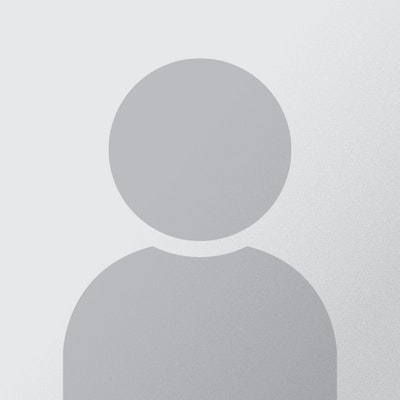 Mr. Legendre comes to the Louisville area, and Sullivan University, by way of South Louisiana. Growing up on the outskirts of the New Orleans area, he studied Spanish and Philosophy at nearby Louisiana State University in Baton Rouge, spending time abroad in both Mexico and Spain to further his language skills. Later earning a Master’s in Latin American Studies from Tulane University, he spent his early career as a Spanish teacher at multiple South Louisiana area high schools.

Moving into the higher education realm, Mr. Legendre began work at his alma mater as an Academic Advisor for LSU’s Ogden Honors College. More recently, he spent time advising Business undergraduates at the University of Louisville. It was in these roles where he discovered and developed a love of using data to find stories and insight for students, faculty, and University leaders. In his spare time, Mr. Legendre loves to write, play, and record music, explore the outdoors, and spend time with his wife and son.