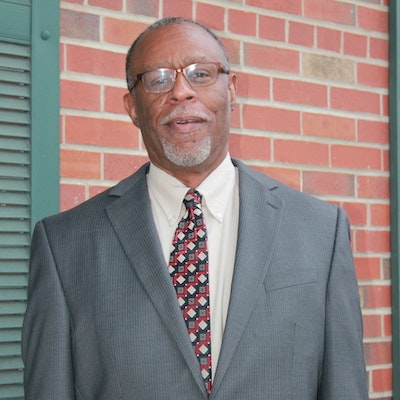 Lopaz Spence graduated from Wayland Baptist University in 2000 with a Master of Arts Degree in Human Resource Management. After retiring from the United States Air Force in 2003, Lopaz returned home to Louisville, Kentucky.  During his career in the Air Force, Lopaz was a Heating, Ventilation, Air Conditioning, and Refrigeration (HVACR) Technician. Lopaz also served as an instructor and course material writer for the Air Forces military HVAC school. He also helped to write and edit the promotion testing that was used for the Air Force HVAC technicians worldwide.

In 2010, Lopaz began his career at Sullivan as a full-time instructor after having worked for Metro Louisville for a short time teaching the fundamentals of HVACR to mostly entry level HVACR students. In 2017, Lopaz was named Program Director for the HVACR Department.