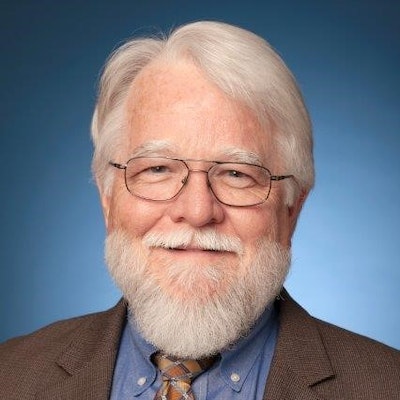 The University of Kentucky College of Health Sciences honored Steve as an Outstanding Alumni and Hall of Fame Inductee in 2007. He was awarded the Honorable Order of Kentucky Colonel on two occasions, once for exemplary service to Kentucky Board of Medical Licensure and again for dedicated service to Kentucky Academy of Physician Assistants. KAPA honored him as Kentucky PA of the Year in 2006, 2008, and 2014.