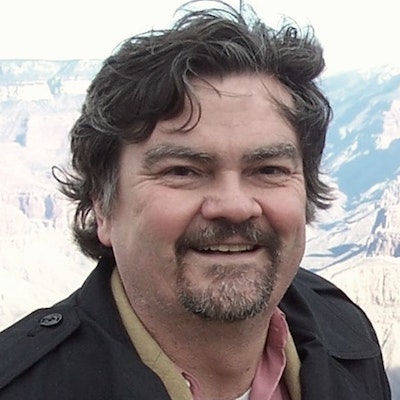 College of Business and Technology

Mr. Jones is a graduate of Southwest Texas State University. He received his Master’s Degree in Computer Science in 1998. After a 6-year stint as a software developer and software engineer, he began a now 21-year career in Information Technology education. As a software developer, he discovered he felt he wasn’t getting enough people contact. His transition into education took care of that!

He is very active in community theater in the Richmond and Lexington, KY area and he also writes comedy skits and short plays for his theater groups. He loves to travel, and he is a long-time volunteer for Kentucky Watershed Watch.